The FONDATION SUISA and Pro Helvetia presented their joint stand under the banner “Swiss Music” for the first time at the 31st Internationale Kulturbörse in Freiburg, Germany. The results have been positive. Text by Urs Schnell, FONDATION SUISA 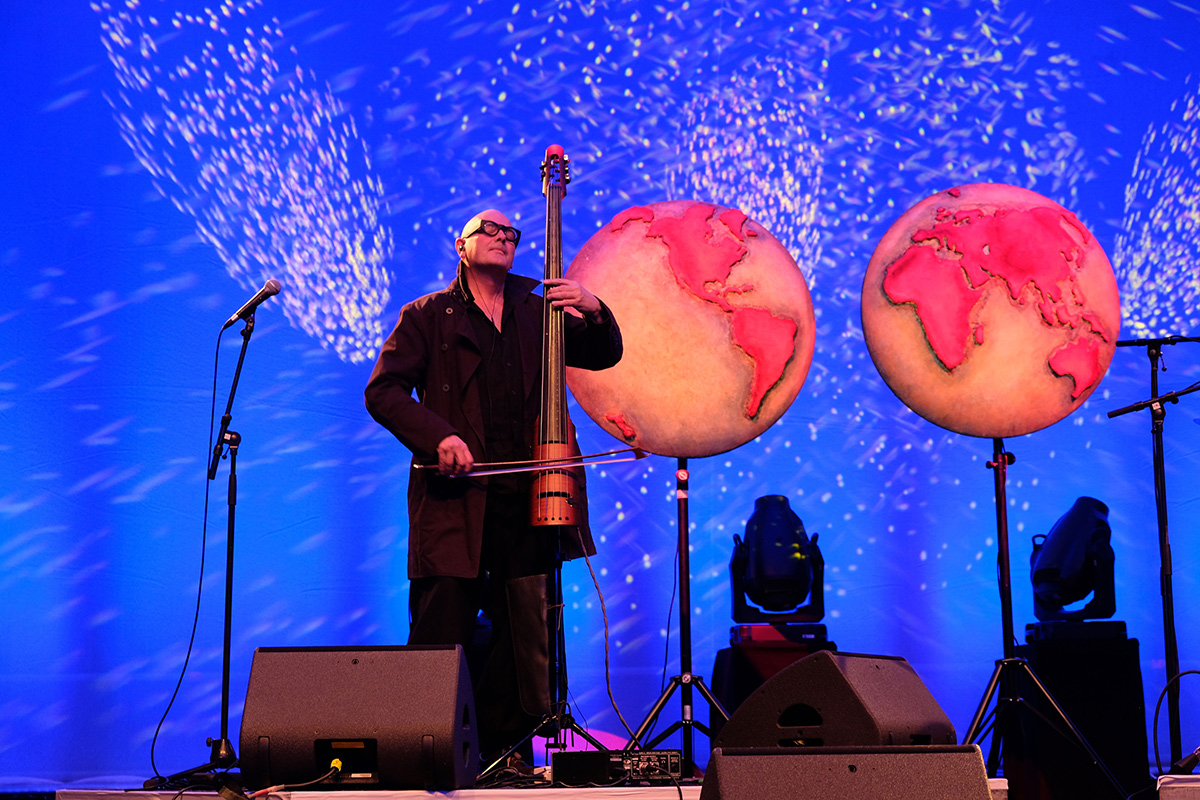 Last year, the Internationale Kulturbörse Freiburg (IKF) celebrated its 30th anniversary with a Swiss focus. The FONDATION SUISA went along to see whether the most important trade fair in the German-speaking region for stage production, music and events would be the right place for Swiss musicians to be represented. There were repeated suggestions from the music scene that this could give rise to new performance opportunities on German stages and in small venues.

For years, the FONDATION SUISA has been involved in foreign music showcase festivals and music trade fairs, with the aim of promoting networking between the domestic music scene and international promoters and agencies. Following an in-depth assessment of the IKF’s potential, it thus seemed an obvious choice to implement the successful concept of a joint Swiss stand from 20 to 23 January this year in Freiburg for the first time.

Over the three days, the “Swiss Music” stand – in collaboration with Pro Helvetia – allowed artists and their agencies to connect with the vibrant promoter scene and, in particular, to meet promoters who operate outside the usual music network. Exchange with the Swiss music scene could especially open up new prospects for small theatres relying on a varied programme of fringe events.

Our joint stand allowed musicians and agencies to present themselves to a wide audience without having to hire their own expensive stand, allowing them to take maximum advantage of the IKF as a communication platform, marketplace and a place for development. Many saw the fact that IKF is not merely a music trade fair as a positive, offering potential new ground. Having the ‘Swiss Music’ stand right next to the entrance to the adjoining performing arts and street theatre hall was a major boost to visibility.

Initial feedback on the first Swiss presence in Freiburg has been extremely positive. As a key meeting point for small and mid-sized stage productions in the German-speaking region, the IKF will also open up new opportunities for Swiss musicians in future.