SUISA’s ordinary General Assembly shall take place on Friday, 23 June 2017 in the Kaufleuten Festsaal in Zurich. How did financial year 2016 go? Who will be newly elected into the Distribution and Works Committee? What’s next for the “Service Public” at SRG? What are the aims of the recently created JV Mint Digital Services? Text by Dora Zeller 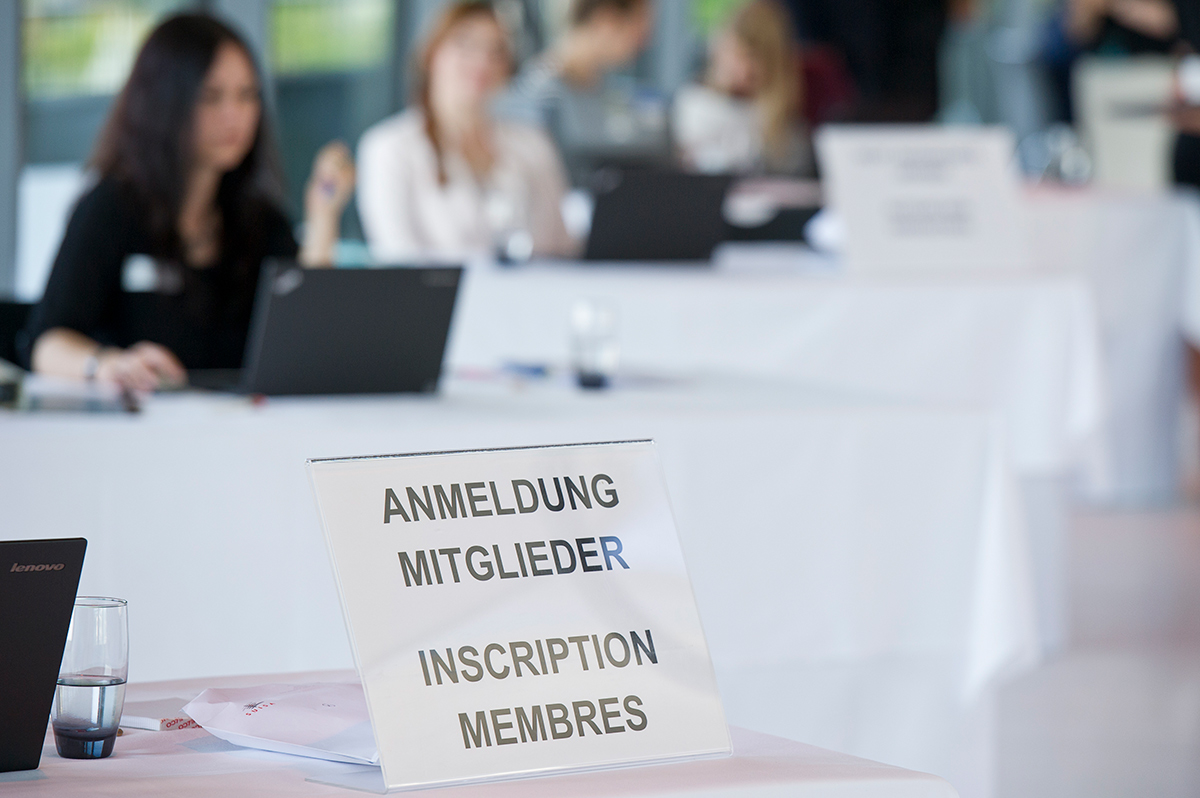 SUISA members entitled to vote may register for their attendance and participation in the General Assembly until 20 June 2017. (Photo: Juerg Isler, isler-fotografie.ch)

Closure of financial year 2016. The management report, financial statements, profit and loss accounts, cash flow statements including annex, and auditors’ report will be submitted to the General Assembly for approval. Furthermore, management will report on the development of the current financial year, providing an outlook on the coming months, with a focus on Mint Digital Services.

Alex Kirschner retires from the SUISA Distribution and Works Committee. Jonas Zellweger has been nominated as a replacement. Jonas Zellweger is a composer and orchestrates film and advertising music; he also performs live as a theatre musician. He has been a SUISA member since 2009.

Géraldine Savary, Ständerätin (federal councillor) and SUISA Board member, will comment on the ongoing political debates in relation to the financing of SRG (Swiss Broadcasting Corporation) and the “Service Public”. This includes, among other topics, the “No-Billag” initiative and the abolishment of the special category channels of SRG. Both discussion items are relevant for Swiss music creators. They could have an impact on the income of SUISA and therefore the royalties which would be due for distribution to the rightsholders.

Special guest at the SUISA GA will be Jürg Stahl, President of the National Council. The currently most senior Swiss politician is characterised by his diversity: well-integrated in sports, well-connected in politics, well-versed in commercial matters. Whether he has any, and if so, which relations he has to the Swiss cultural and music scene will be revealed during his opening speech.

FONDATION SUISA, SUISA’s foundation for music promotion, is also going to report on its activities of the previous year and will award this year’s foundation prize which is worth CHF 25,000. 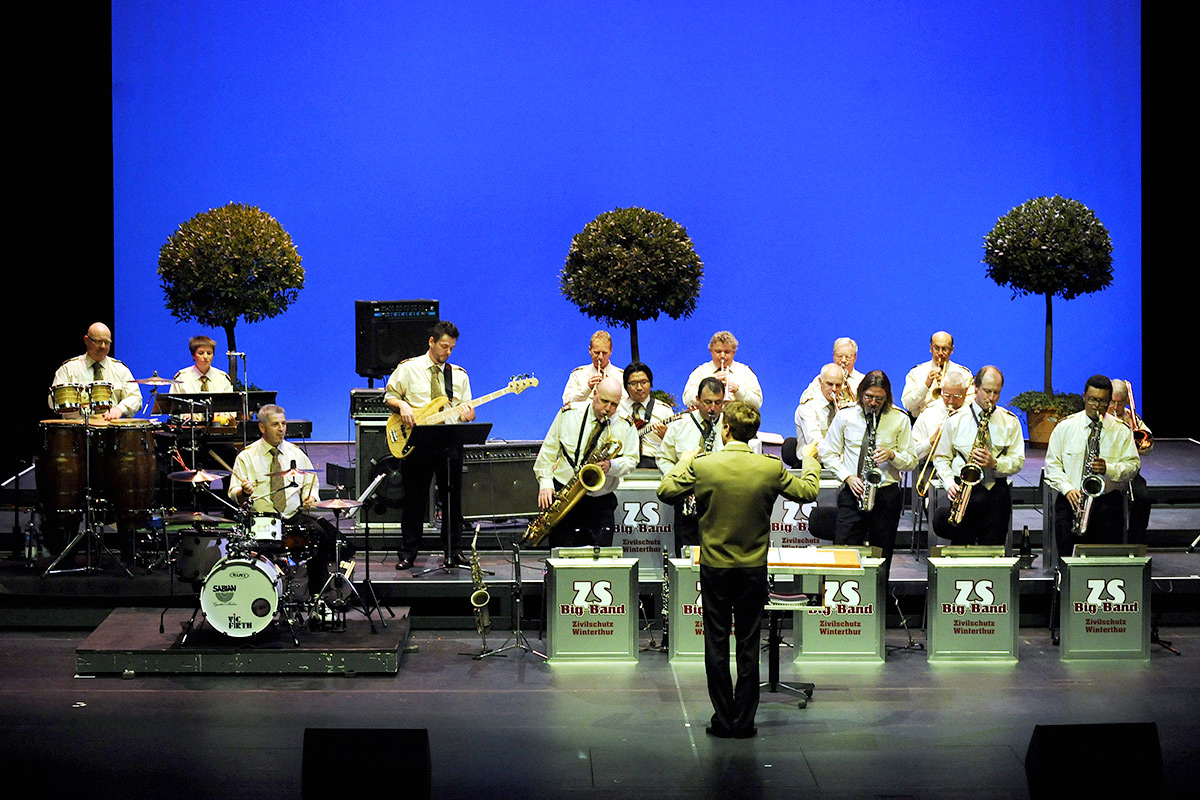 The SUISA GA 2017 will be started off with a performance by the Zivilschutz-Big-Band Winterthur, plus Marie Louise Werth (vocals), Rainer Bischof (Euphonium) and Urs Schnell (flute), conducted by Reto Parolari. (Photo: ZS-Bildarchiv)

How to get there / Catering