Skip to content
Text/interview by Manu Leuenberger
Now for the 26th time, the Archipel Festival offers an opportunity for a rendez-vous with contemporary music creation between 24 March and 02 April 2017. For the first time, SUISA will be involved in the Archipel Festival this year. With SUISA's support, an info day for young music creators will be held on 01 April 2017, as well as a public talk session with composers. More in the interview with festival director Marc Texier which has been carried out in writing.

Marc Texier, the 26th occurrence of the Archipel Festival between 24 March and 02 April 2017 in Geneva will be held under the motto “ensemble”. What’s behind this slogan?
Marc Texier: Under the motto “ensemble”, Archipel 2017 celebrates the important art of joint creation, which would be nice if we could see it transferred to other communities and which is extensively practised by the young musicians’ generation. We would like to offer it a broad concert platform.

What is the greater motivation when it comes to organising a festival: The desire to provide contemporary composers and artists with a shop window or to entice a wider audience for New Music?
The festival has a twofold mission: Its aim is to seek out young artists and to make the transition from university to work life easier. Its intention is also to present contemporary music in all of its forms and to pave the way to New Music for a big audience. The festival follows a dramaturgic script and provides the platform for the sound of living material of an art form which is reinventing itself.

Works of contemporary composers are often doomed to a life in the shadows when it comes to the programmes of traditional concert halls. Why is it that people prefer to perform Bach rather than New Music?
If only it was Bach; but it’s usually rather Tchaikovsky. That’s a question you should ask the representatives of orchestras and concert halls. Where does this strong restraint vis-a-vis contemporary music creation come from? It’s not always dictated by the audience, as they are curious, how I could determine time and again. It’s the structures, orchestras, opera houses, radios which hold on to music which dominated the time of its creation in the 19th and 20th century. What people forget is that the music back then was the most important carrier of modern times. We’re facing a museum-like approach rather than the joy of discovery. Thank God, however, there are exceptions.

Under the auspices of the Académie Archipel Ose! which takes place for the first time and is run by Kaija Saariaho and Daniel Kawka, 6 young composers may take a one-week course in symphonic composition for the first time. What’s the point of an education when there are no more rules and everything is allowed in music nowadays?
Edgar Varèse, one of the ‘fathers’ of New Music, wanted to reduce the rules (grammar) and only follow the (mainly acoustic) laws. Here we are now. There are basically no more rules, just what you need to channel your own imagination. What still applies are the physical laws of sound, its source and how it spreads. There are thousands of techniques to construct a work, to dominate its form, the musical discourse. And finally, computer science also belongs to the pragmatic and necessary instruments of music composition. Once all of that has been acquired, the most substantial factor comes along: to find your own voice, to create something of your own. Colleges, where people of the most diverse backgrounds and varied careers get together, are a help to achieve this: Once the young musicians have learned about the “laws” at the conservatoire, they discover their own “self” when meeting other composers of their generation.

What kind of challenges does a budding Swiss composer master so that his works gain international recognition?
The same as a Frenchman or a Korean woman. Since the wall came down, and many countries have gained access to relative wealth, music creation has been heavily internationalised. The candidates for the Académie Archipel Ose! came from no less than 30 countries on five continents. They are expected to bring along a solid theoretical and practical basic knowledge, imagination and originality, since they travel from academy to academy around the world in order to complete their education and to be able to gain international recognition.

On Saturday, 01 April 2017, a “Journée d’orientation professionnelle” for young composers and artists will be held, co-produced with SUISA. Access to this event in ‘L’Abri’ is free of charge. What does this event have in store for a young music creator?
As newcomers, we have all had the unsettling experience that there is a gap between our career ambitions and professional reality. We cannot change that altogether, but we can help young musician, composers and artists to get to know the environment in which they will be active. This includes administrative, legal, technical and human constraints which they are subjected to when they perform their music for which they were specifically trained. Musical professions – ranging from music critic to publishers of music score and from orchestra musician to creators of sound – have been fundamentally changed as a consequence of the computerisation of music creation, the dematerialisation of carriers, the disappearance of boundaries between the art forms, and the replacement of traditional dissemination channels such as TV, radio and print media by social networks. Experts that have been invited to attend this event will be addressing these issues.

How about yourself: What kind of events from this year’s festival programme are you not going to miss under any circumstance?
I will, of course, attend them all, and can therefore not really answer this question. As a connoisseur of New Music, I would not wish to miss out on the creations of our four most important contemporary composers: Murail, Kyburz, Gervasoni and Blank, in the course of the concert of the Lemanic Modern Ensemble on 01 April. If I wanted to have an introduction to contemporary music unknown to me, and wanted to be able to ask various artists questions in a pleasant atmosphere, I wouldn’t want to miss the afternoon of 2 April to the ‘salons de musique’, which are dedicated to the contrabass clarinet and the drums. 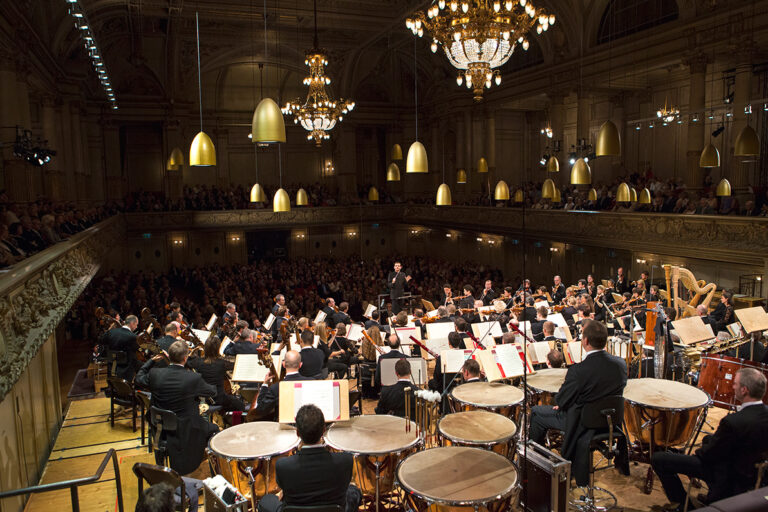 While companies in other sectors are at their busiest during the Christmas period, SUISA “sales” hit their peak time during …
Federal Arbitration CommissionCommon tariffConcertBlank media levySister societyTariffCopyright remuneration 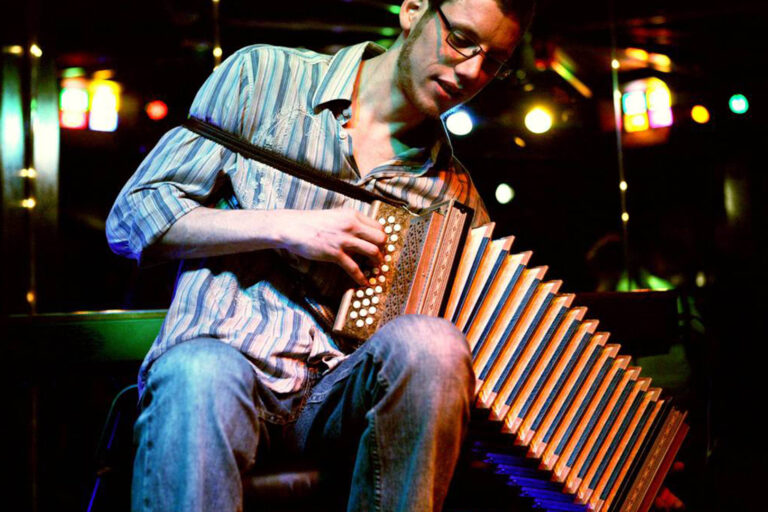 Marcel Oetiker: “I often get inspired when I am travelling”

At the Zurich station, Hardbrücke, trains rush past, screech in the bends, and groan when starting up and when braking. …
Swiss composerSUISA memberFolk music 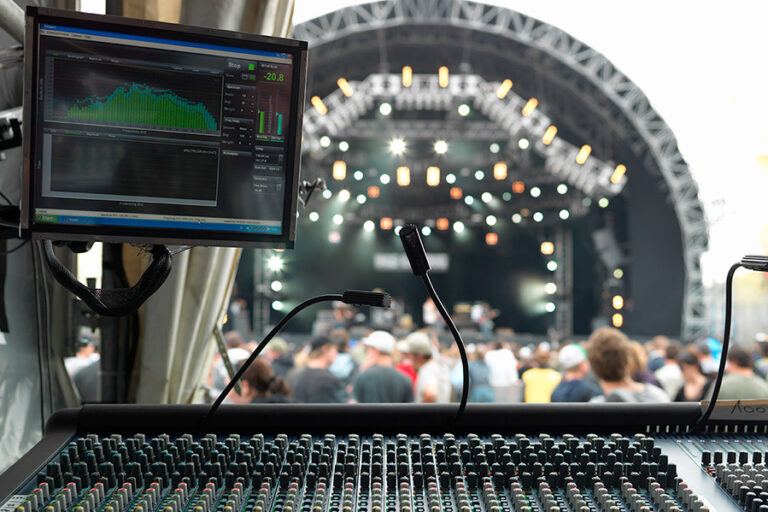 4 tips for you how to get your concert royalties

The open air summer season is in full swing. Immediately afterwards, the winter season with its many indoor concerts ‘gets …
ConcertMembershipCopyright remunerationWork registration